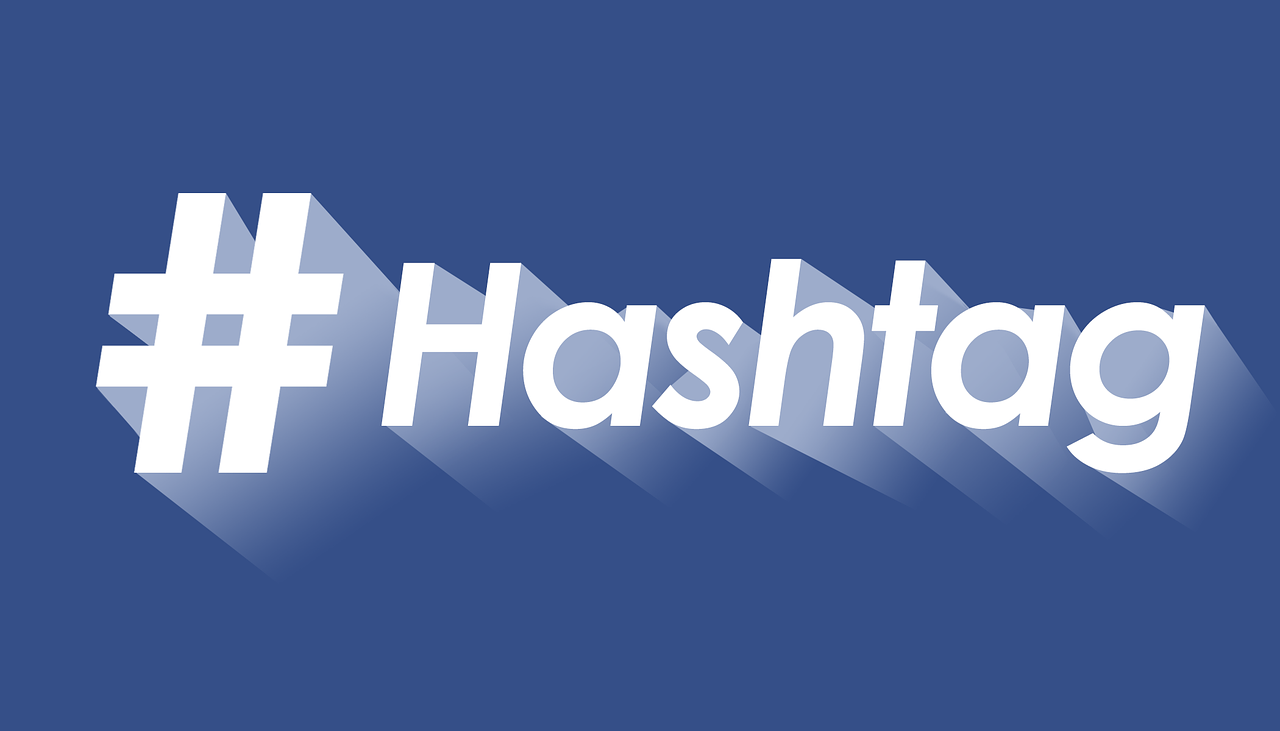 Once little more than a silly and hardly used symbol, the hashtag has exploded onto the social media scene. It is used across all of the major networking platforms, including Facebook, Twitter, Instagram and Google +

To the uninitiated, the hashtag may appear to be an annoying and useless feature. However, they provide great potential for increasing your followers, drive traffic, promote brand awareness and improve the flow of relevant information.

What is a hashtag exactly?

A hashtag is simply a grouping of letters/numbers or words which are preceded by the # symbol. Some examples are: #ThrowbackThursday #SocialMedia #Dog and #HelloKitty.

Hash tags cannot contain any spaces or punctuation marks. Upper and lower case letters make no difference. Thus #SocialMedia would be the same as #socialmedia. The uppercase form is more prevalent however.

When you use a hashtag in your post, such as #SocialMedia, it will automatically be made into a link that others can click. If someone clicks your hash tag, they are brought to a search results page containing other peoples posts with that same hash tag. It may not be obvious at first why this is beneficial but consider the scenario in reverse.

Another huge benefit of hash tags is they are searchable. If a visitor types in #SocialMedia into the search bar at Facebook, they will see exactly the same search results as if they had clicked on the hash tag in a post. Don’t overlook this important feature because Facebook alone sees over 1.5 billion searches every day.

When using a hashtag, try not to string too many words together at once. People generally prefer shorter hashtags. For example, people who are interested in following the technological trends of the Samsung Galaxy would use #GalaxyS6 instead of the convoluted and rather obtuse #IamLookingForInformationOnTheSamsungGalaxy

Keep it relevant. Nothing annoys people more than finding a source that has no relevance. If you are trying to sell funky sunglasses, don’t use the hashtag #NepalEarthquake

Don’t overdo it. Research has shown that for optimal reach, a limit of 2-3 hashtags is best for Twitter and Facebook. Again, people #get #annoyed #when #every #single #word #is #tagged. Don’t do it. Instagram is the one exception to this rule with the optimal number of hash tags for a post being about 6.

To get even more benefit from hash tags you should try to use hash tags that are trending. Of course, keeping it relevant is still an important factor. That said, you could make your sales pitch relevant to whatever is happening.

For example: “Huge discounts on funky #sunglasses – make ideal #ChristmasGifts” would be perfect. People on the lookout for sunglasses would see your post. People following the tag for Christmas gifts would see your post. You haven’t spammed anyone with irrelevant nonsense and you haven’t gone overboard with the hashtags. To find trending hashtags use HashtagPicker.com.

Charmin showed a great example of this with a post back in 2013. 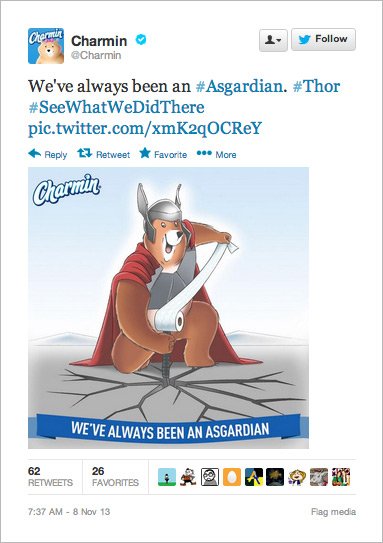 DiGiorno Pizza also tweeted in 2014 using the hash tag #SuperBowl but kept it relevant to their product.

Hashtags are here to stay

Considering how virtually every social media networking site has incorporated the use of hashtags, it becomes pretty evident that they are here to stay. Getting them to work for you may take a bit of practice, but once you get the hang of things you will be able to master them pretty quickly.

As with all new technologies, the learning curve may appear to be steep, but at the end of the day you can teach old dogs new tricks. Trust me. My dad is 78 and is hooked on reading #breakingnews – Now I just have to teach him what cut, copy and paste does.